The intense 2020 Georgia senate race runoff will impact the national political landscape immensely, as the results will determine who ultimately controls the senate for the next six years.

The deadline to register in Georgia is December 7. Early voting begins December 14 and the runoff will take place January 5th. While millions of dollars have been donated to candidates on both sides of the aisle, the smear campaigns coming from the GOP have increased. 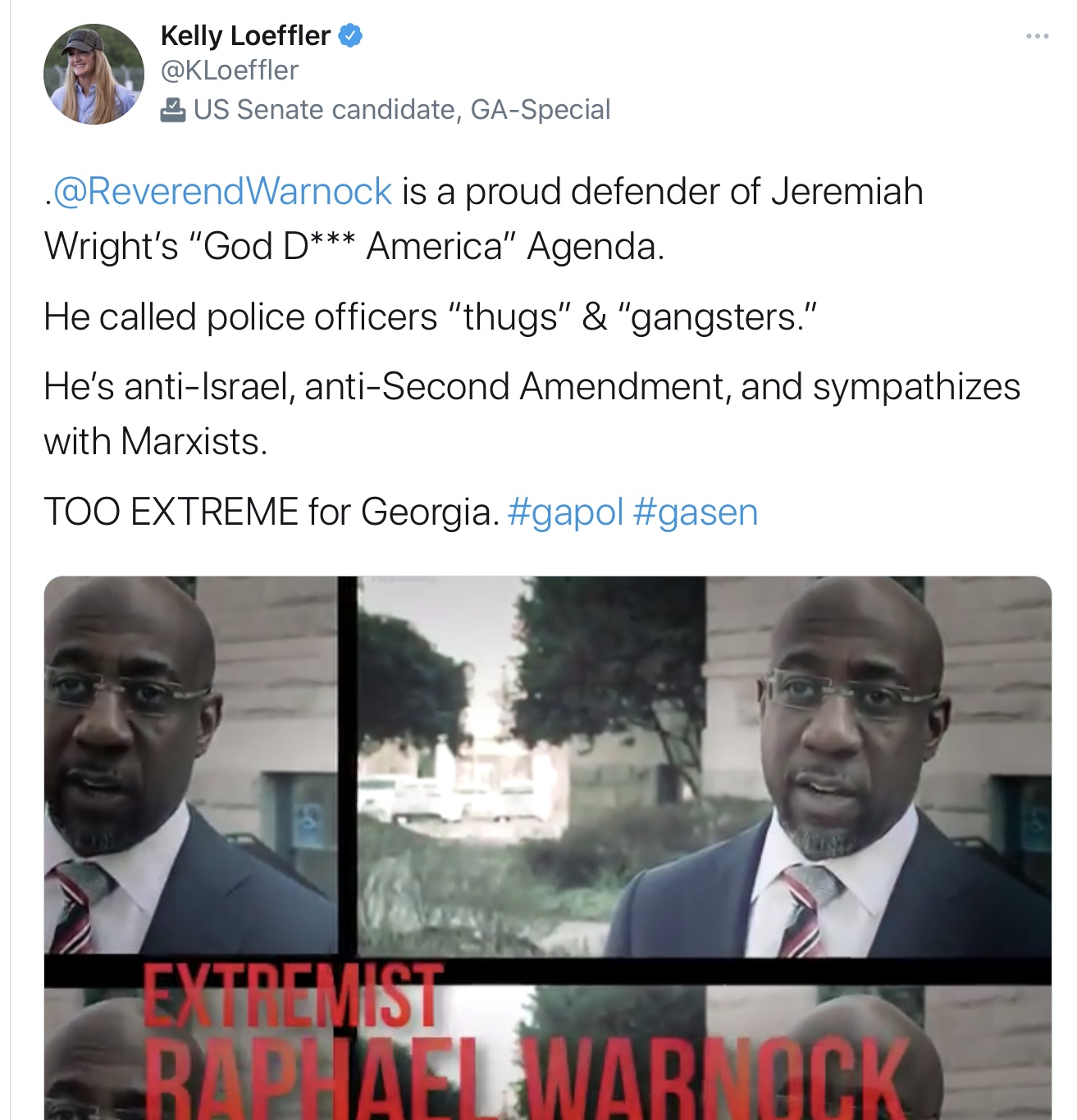 Robert Patillo, II, the Executive Director of the Rainbow Push Coalition Peachtree Street Project doesn’t believe Loeffler’s attempt to tarnish Warnock’s character is going to work. Featured as a panelist on Wednesday evening’s #RolandMartinUnfiltered, Patillo explained that “if it was not a jungle primary on November 5th, pastor Warnock would have won straight out.”

A. Scott Bolden, the former chair of the National Bar Association PAC believes Warnock has an “outstanding chance” to win, but Democrats “have to push those turnout numbers on January 5.”

“Normally, in a runoff election you get about ten percent voter turnout compared to the general election,” Bolden said. “We’re going to have several times that number because the interest in this race, the amount of money that’s going to be spent in this race and there’s a very good chance Warnock will win this race versus Loeffler, who is a political neophyte.”

The panelists also discussed democrat strategy, and specifically, reaching out to voters directly in the field.

“The only way there’s going to be a heightened turnout is if the ground game is put into place,” Marin said. “It has to be about ground game!” he emphasized.

Rina Shah, a representative from The Lincoln Project Women’s Coalition, believes that the historic turnout from African-Americans in the general election should motivate them to turnout again for the senate election.

“Whites in Georgia when they are affluent and white they are more likely to be republican and more likely to turn out for runoffs, we’ve got to combat that,” she said. “I’m very proud of what happened in the general [election]. I think Stacey Abrams deserves medal upon medal but the work is not finished.”

“Knowing where to go, when to go and how to get there, even in the deepest red, confederate flag, MAGA country part of Georgia, there are black families, black churches, hispanic populations that can be reached out to and touched that many people forget,” Patillo added. “You can not just campaign in Atlanta and think you’re going to win in Georgia, once you cross 285, you’re in a completely different state. If you do not understand that territory, then you’re not going to win there. You have to hit the ground running and it’s important to have a message that is going to turn out your base.”

Martin and the other panelists offered additional ideas on how democrats can win both seats such as: reaching out to Black media to run advertisements, hiring Black consultants in their local regions, having President elect Joe Biden and Vice President elect Kamala Harris campaign in key areas, and making sure Black churchgoers are bussed to the polls.

Check out the full interview above: