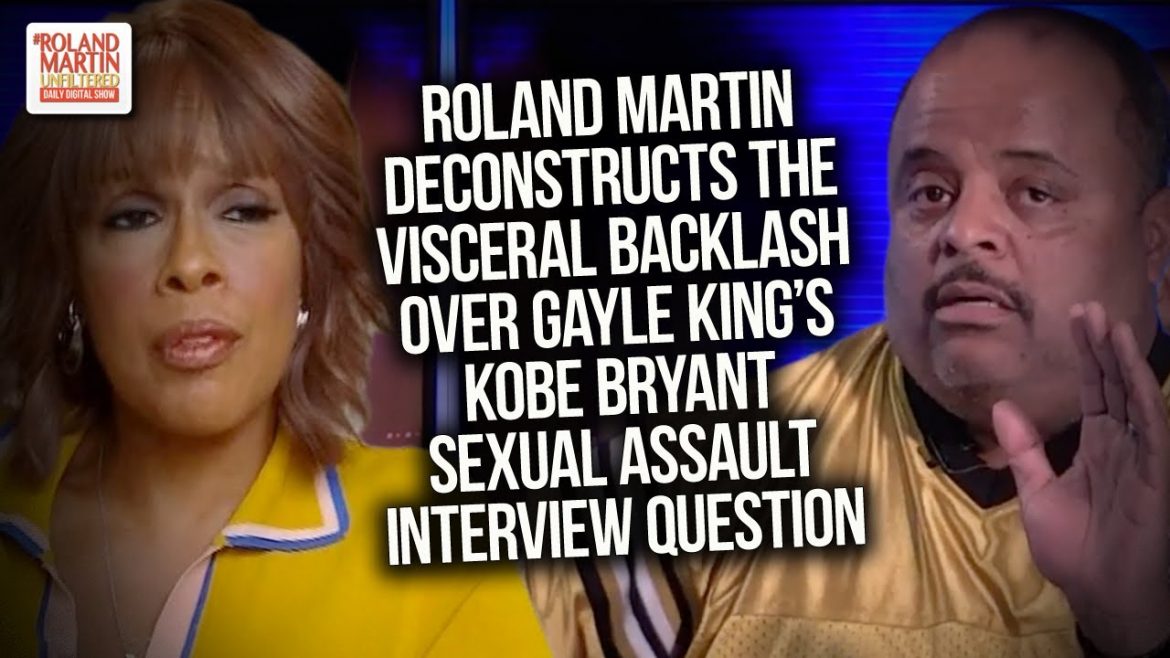 Gayle King says she’s receiving death threats since her interview with Lisa Leslie where she asked about the assault accusations against Kobe Bryant.

The backlash was immediate with a number of folks weighing in including this especially inflammatory Instagram post by Snoop Dogg.

Bill Cosby even got in on the controversy by tweeting to Snoop: “When they brought me to my gated community and placed me inside of my penthouse, they didn’t win nor did they silence me. It’s so sad and disappointing that successful Black Women are being used to tarnish the image and legacy of successful Black Men even in death. Are these people that in need of fame, ratings and/or money? On behalf of myself, Camille and my family, thank you, thank you and thank you. My heartfelt prayers are with Kobe and his family, as well as with Michael Jackson and his family. May their legacies live on forever.”

After a feverish backlash against the snippet of video released by CBS, King finally responded on Twitter.

“I know that if I had only seen the clip that you saw, I would be extremely angry with me too. I am mortified. I’m embarrassed and I am very angry. Unbeknownst to me, my network put up a clip from a very wide-ranging interview, totally taken out of context and when you see it that way, it’s very jarring.”

During Friday’s edition of #RolandMartinUnfiltered, Roland deconstructed the visceral backlash to King’s interview question and asked Black men who are lashing out at the CBS News morning show host, “What if that thing visited your door, visited your family — would you want to tell other people ‘shut up, don’t bring that thing up?'” 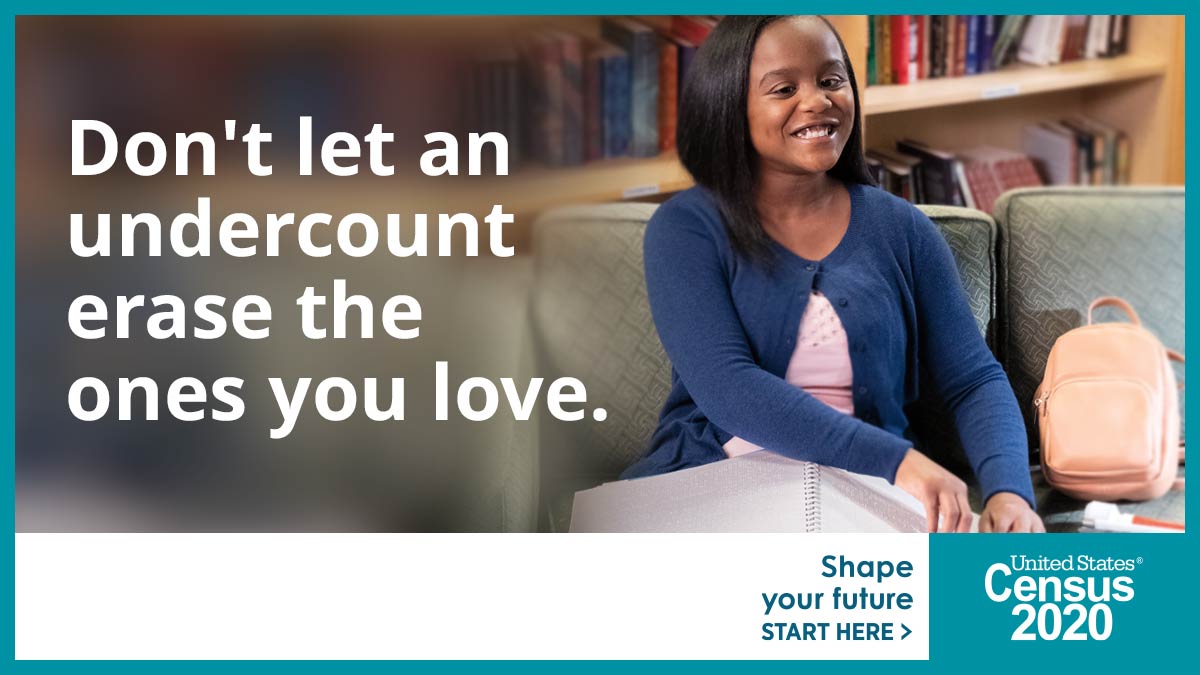